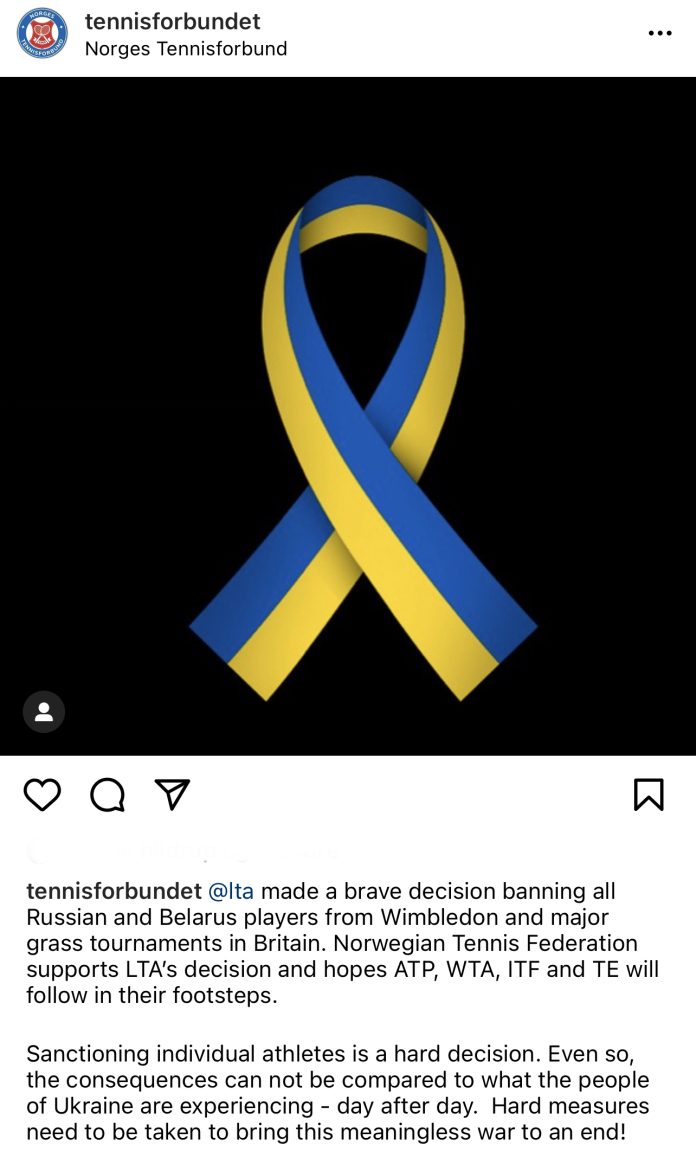 – LTA made a brave decision banning all Russian and Belarus players from Wimbledon and major grass tournaments in Britain. Norwegian Tennis Federation supports LTA´s decision and hopes ATP, WTA, ITF and TE will follow in their footsteps.

Sanctioning individual athletes is a hard decision. Even so, the consequences can not be compared to what the people of Ukraine are experiencing – day after day.  Hard measures need to be taken to bring this meaningless war to an end!

-We, the undersigned federations, support the position the LTA and AELTC have taken regarding Russian and Belarusian players competing in events in Great Britain. In these exceptional times, tennis must do all it can to stand with the people of Ukraine against the hostility of the Russian and Belarusian states. 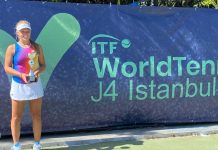 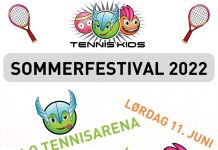 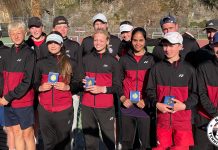 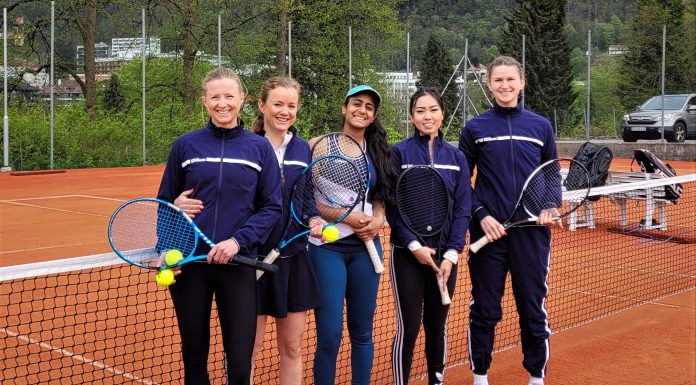